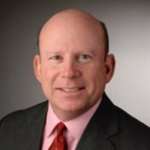 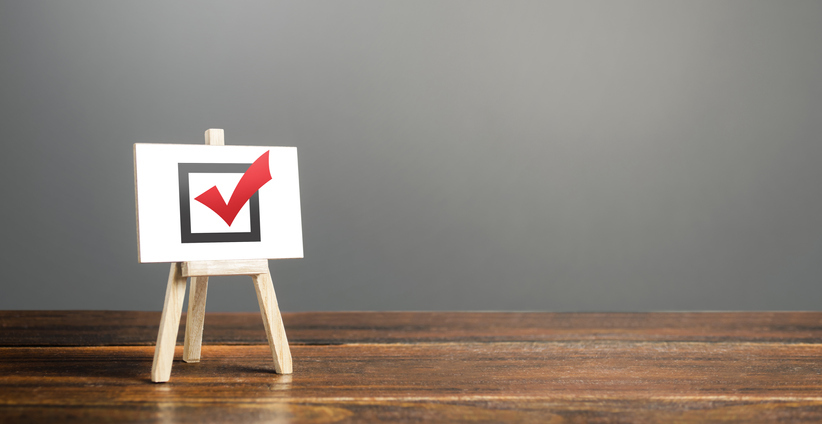 The COVID-19 Pandemic caused most of the May 2020 bond elections to be cancelled or postponed. Nonetheless, three elections did take place in different parts of the state. In the panhandle area, the Muleshoe Area Hospital District’s $9 million election failed 238-269. Barbers Hill ISD, in the Houston area, passed their election for $277,500,000 by a comfortable 1,598-248 margin. Down south near Corpus Christi, San Diego ISD passed three propositions for $4,695,000 by an average margin of 227-112.

With many elections postponed from May and rolling over to November, there were a number of elections on the ballot, but not as many as we anticipated. Some were for extremely large dollar amounts. Voter turnout also surged, due in part to the Presidential Election and other items of interest on the ballot. Texas public education passed 82% in ballot dollars. Large K-16 education elections passing included Dallas ISD ($3.5 billion) and San Antonio ISD ($1.3 billion). Northwest ISD’s election for $986 million failed, and a number of Districts had split results on multiple propositions.