A History Lesson to Kick Off the School Year 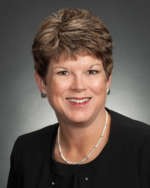 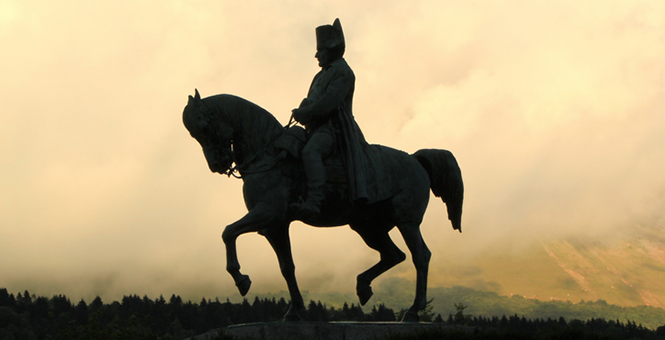 In whatever role we play in school finance and operations, we are creating opportunities for tomorrow’s generation and those that will follow.

Legend has it that one summer, when France’s soldiers were at war and Paris was suffering a heat wave, one of Napoleon Bonaparte’s aides complained to him that the troops were experiencing heat-related illnesses such as exhaustion, cramps, respiratory problems, even heat stroke.

Napoleon replied, “Create encampments under the trees around Paris for them.”

The aide responded, “But General, Paris lacks the trees to do what you are asking.”

“But General,” said the aide, “it will take many years for the trees to be large enough to provide sufficient shade.”

“Then start planting the trees today,” replied the General.

I first read this story many years ago and it recently appeared in one of the daily messages that I receive. I always smile and think of how puzzled and likely frustrated that the aide must have been with Napoleon’s response. He certainly didn’t give the answer the aide was anticipating!

In many respects, each of us is Napoleon. In whatever role we play in school finance and operations, we are creating opportunities for tomorrow’s generation and those that will follow. It has been a very hot summer and it doesn’t feel like there is an end to the heat wave that we are currently experiencing. I have been “planting trees” for a very long time in my role as a CFO and now as your Executive Director. Many of them have come to fruition but it is time to replant and prepare for the next generation who are just now arriving in our schools.

I have enjoyed the first day of school posts by many of you and can’t believe that it is time to begin yet another year of school. We have much to be thankful for and much to celebrate as a profession, not the least of which is the success of the students who have been entrusted with our care. I hope that you have a wonderful school year and, if you need help in any way, remember the TASBO staff is here to assist you in any way that we can. Take care and I will see you soon. 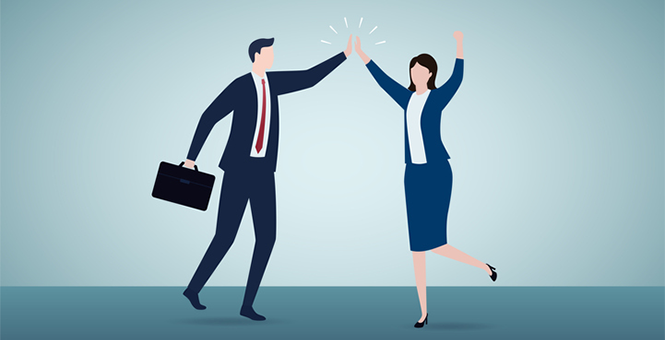 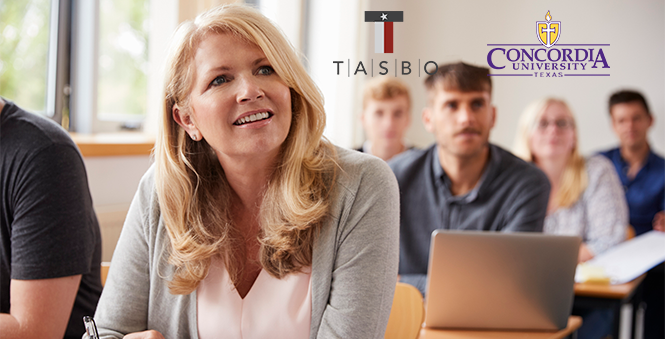 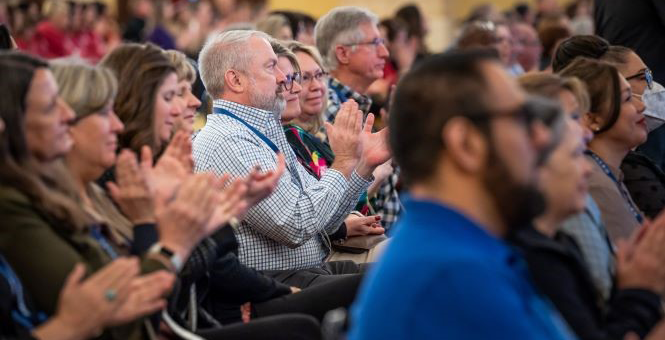