Changing Your Fiscal Year - What Could Possibly Go Wrong? 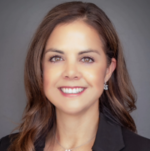 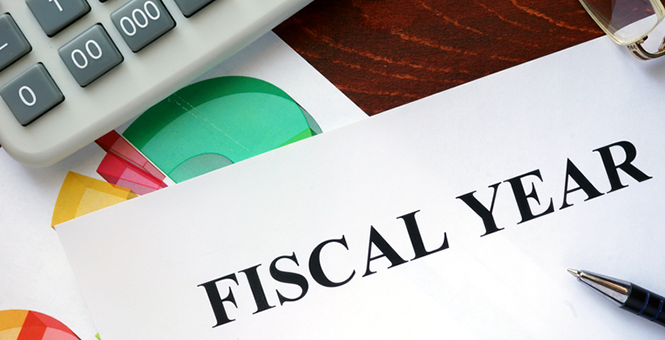 If you’re a school district that is considering changing its fiscal year, there are critical items that need to be considered.

More and more school districts are electing to change their fiscal year-end from August 31st to June 30th. From an audit perspective, it’s enticing to think that the financial statement audit will be completed by Thanksgiving and the “audit cloud” will be nowhere to be found during the holiday break. If you’re a school district that is considering changing its fiscal year or has already notifiedthe Texas Education Agency (TEA) of your intent to change, there are critical items that need to be considered.

Management should ensure that they take into consideration these items, and that the Board receives frequent reminders as monthly financial data is brought to them for review in the first year of change. Review TEA’s Resources

as you work through the change in fiscal year. 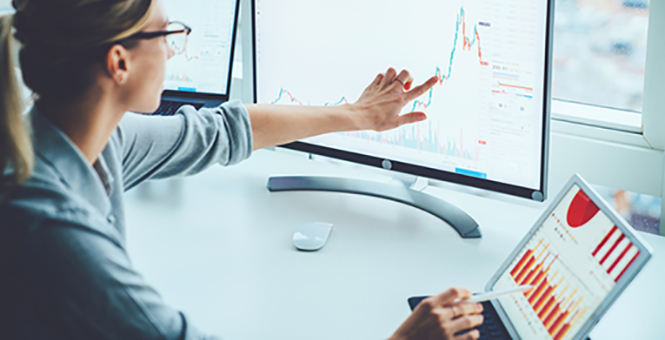 Understanding the Most Effective Uses of ESSER Funds