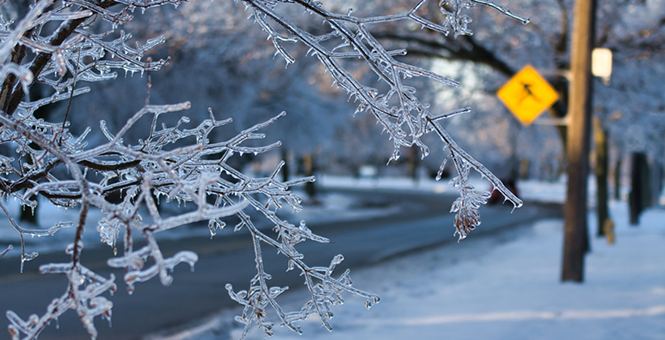 Long before an event occurs, Districts should ensure that there is collaborative understanding of appropriate procedures at every level of the organization.

School districts are no strangers to disaster planning. Most districts have plans and processes in place for a variety of unexpected events, including hurricanes and other weather emergencies.

Still, the deep freeze of February 2021 took most of us by surprise. As subfreezing temperatures continued for days, districts across the state lost power, water, and accessibility to their facilities and networks. The cold weather and loss of power caused water pipes to burst, causing damage to classrooms and other facilities.

In this environment, district personnel responsible for responding to the crisis may have struggled with their responsibilities as carefully outlined in their district’s emergency management plans, which were often inaccessible. They may have learned the hard way that if you’re facing a disaster and trying to access the disaster plans from your internet system for the first time, you’re in trouble.

This is one of several takeaways as organizations regroup from the immediate aftermath of the Texas weather event known as Uri. With the unique combination of disaster scenarios and communication barriers, those responsible for managing their district’s disaster recovery efforts are reflecting on the effectiveness of those plans and testing strategies.

In the months ahead, districts should transparently identify their vulnerabilities as risks are reevaluated and disaster plans are updated. Here are some items to consider as you go through your evaluation process:

Risk management. Districts should consider a range of potential threats that can disrupt operations at any time and affect the normal business process. For various environmental disasters or emergency situations, focus on the level of business disruption that could arise as well as potential consequences. This will help plan and evaluate the level of emergency responses necessary for various scenarios.

Internal and external outreach. When systems are down, information and communication is crucial, as even the best laid plans for reaching both internal and external stakeholders can turn chaotic. Districts that had protocols in place to reach families and staff via multiple channels, including text messaging, email, website updates and personal contacts, had the best chance of communicating the right information to employees, families, vendors and other stakeholders in a timely manner. Make sure you are one of those districts by being prepared for future events.

Training and preparation. When power was lost and operations were interrupted, separate departments within districts might not have understood their respective business continuity plans and roles during the event, though this may have been well documented in their plans. Preparation for executing emergency response and business continuity plans must begin well in advance. Practice testing, including updating documentation and training, should be at the forefront, including revisions to plans based on what was learned from pre-event testing. This activity is often referred to as a tabletop exercise. Key personnel responsible for executing the plans should have printed copies of the plans at their residence or another easily accessible, but secure, location.

Train early and often to be prepared for potential disaster events. Tabletop exercises should involve a wide variety of scenarios drawing on different aspects of the district’s disaster recovery and incident response plans. Once the exercise is completed, a post mortem should be held to see what went well and what didn’t, making adjustments to plans as necessary.

Financial assessment. The district’s emergency response team is likely to need to prepare an initial assessment the incident’s impact on the District’s finances. This should include a report from the response team to the CFO or similar role. The assessment should include: damages to infrastructure/facilities, damage to technology, loss of food and other unforeseen costs resulting from the event. After Uri, districts had to figure out how to cover these unexpected costs, either through insurance, financial assistance, or tapping District funds.

Long before an event occurs, Districts should ensure that there is collaborative understanding of appropriate procedures at every level of the organization. Make sure everyone knows who the point people are and build redundancies into the plan so that there isn’t dependency on just one individual.

Hopefully, Texas won’t see another freeze like this one soon. But this one served as a painful reminder that while we hope for the best, it’s a good idea to prepare for the worst. 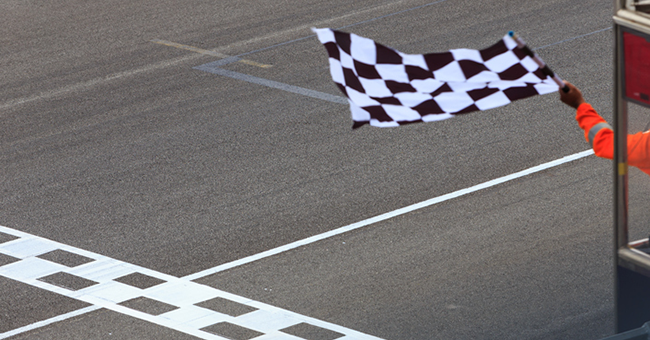