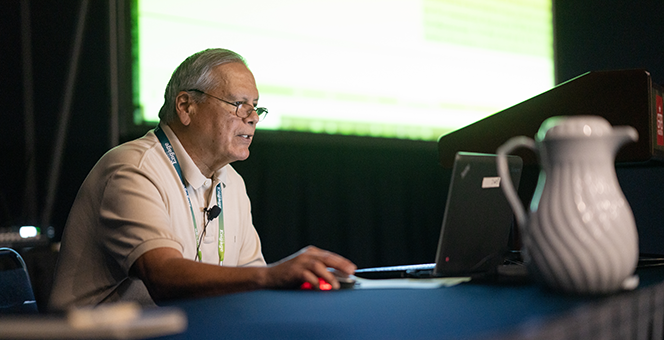 The agenda for the Virtual TASBO Engage Conference is set for February 15 - March 5. It includes three weeks of activities, five days of breakout and general sessions, and ten days of professional certification courses. A Marketplace to interact with vendors will be open through the end of March.

Last week TASBO set the schedule for all virtual break-out sessions, with more than 150 speakers. Each presentation will be presented remotely and will feature audience participation and Q&As whenever possible. Many of the sessions will be recorded and be available to attendees at least 75 days after Week 3 of the conference. Overall, TASBO will offer up to 19.5 continuing education credits in addition to bonus credits than can be attained through the recorded library.

Inspired by its 75th anniversary, TASBO is also providing 75 professional certification courses in concurrence with the conference. Each course takes six hours and will include live instructors online. With ten days of training, this provides school business professionals the opportunity to get a jumpstart on their certification plan. 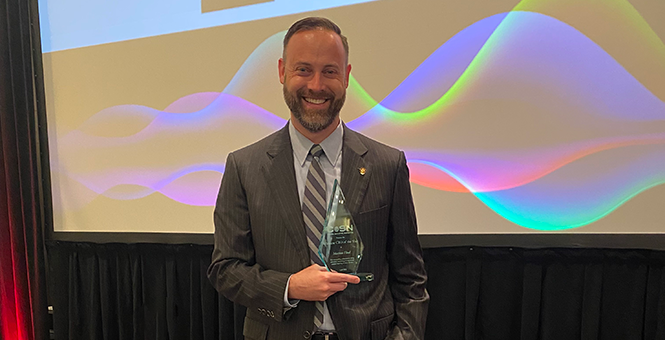 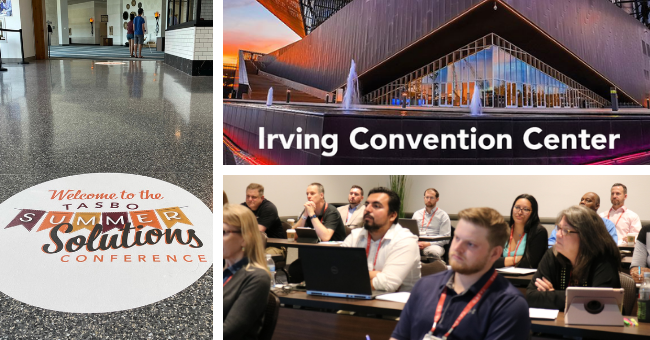 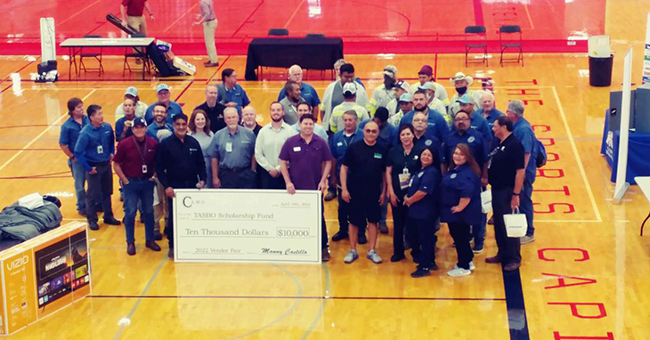