How Phishing Works and What Your District Can Do About It 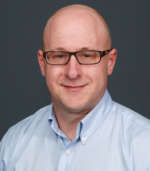 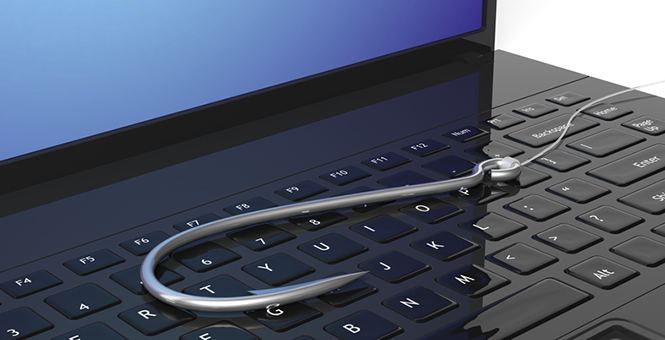 Right now, criminals could be trying to steal your much-needed funds and, ultimately, compromise your ability to deliver a quality education to Texas school children.

The scam is called phishing, and its perpetrators – known as cybercriminals – are responsible for some of the largest thefts involving school districts in recent years. This includes a recent attack which resulted in a $2.3 million dollar loss. Though districts should always be on guard against such attacks they often increase as tax filling season approaches. The TASB Risk Management Fund recommends seven simple steps that can help districts avoid becoming victims.

The cybercriminals behind phishing scams are wolves in sheep’s clothing. Masquerading as legitimate vendors, and even as employees or staff, they trick unsuspecting districts into sending money directly to them. Phishing scams come in many forms, but the three most common are:

This article was originally published in InsideRM in November 2018, then updated for accuracy and comprehensiveness on January 21, 2020 by Lucas Anderson, Jessica Clark, and David Wylie.