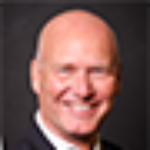 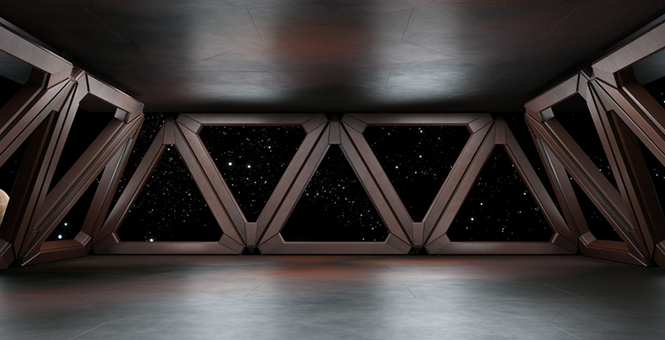 After a major incident happens (even in space), some lessons learned from the auditor's report.

Darth Vader chewed quietly on still another stick of Nicorette gum, wondering why he ever took this government job as he glared across his desk at the young staff from internal audit nervously shuffling papers. The head of internal audit wouldn’t be there, some lame excuse about having to drop off the kids. The Death Star Incident, as it was now referred to, was a spectacular failure. The utter destruction of the most powerful weapon in the galaxy by a ragtag group of rebels was not only a tremendously demoralizing end to one of the Emperor’s pet projects (that was over budget and behind schedule), it put the Galactic Empire’s entire mission of Total Domination at risk.

Three points of the young internal auditor’s report stood out to Vader as he feigned an interested demeanor:

Vader thanked the young internal auditor profusely for bringing these matters to his attention, noting he felt these practices could undoubtedly help with any future Death Star projects in the future and immediately attached the auditor to a storm trooper garrison on the moon of Endor as he began to calculate his retirement points.