CAMO - The Capital Area Maintenance and Operations affiliate - was established in 2009 and covers 17 districts in and around Austin, from Liberty Hills to San Marcos.

The Capital Area Maintenance and Operations affiliate was established January 22, 2009 and covers 17 districts in and around Austin, from Liberty Hills to San Marcos. The affiliate is dedicated to providing educational training for its members — while having a little fun along the way.

The affiliate has approximately 150 district members and 50 vendors for the year. Dues are $20, which covers all M&O employees for a district, or $10 for individual employees and $5 for retired members. Vendors pay a $250 membership fee, plus $250 for a booth at the affiliate’s annual vendor fair. Members are recruited mainly through district facility directors or through vendors and do not have to be members of TASBO as well.

“We meet on the third Thursday of every month,” says Manuel Castillo, HVAC supervisor at Round Rock ISD and the affiliate’s current president. Those meetings include six educational topics related to recurring M&O issues, preventive maintenance and best practices, plus a board retreat, a new officers ceremony and a holiday party.

The affiliate also holds a sportsmanship challenge and vendor fair each year, giving members a chance to get to know each other away from their respective “offices” as well as interact with a variety of vendors. The sportsmanship challenge, put on by the vendors, pits teams consisting of a vendor and two district members against each other in a variety of fun games and activities, including bowling, laser tag, mini cart racing and golf.

The vendor fair, held courtesy of Austin ISD at one of its gyms, typically has about 60 vendors on hand to showcase their products and tech. Affiliate members can attend at no charge and also can take advantage of instructional classes during the day.

The Capital Area M&O affiliate now holds its meetings via Zoom in response to the COVID-19 pandemic and seems likely to continue for the near future. But going virtual has affect the ability to effectively network in person, says Castillo, which has also affected the total participation by members. “Once COVID-19 is in control and we can meet in person again, there is plenty to see in every school district, like new buildings, technology or even ongoing construction,” he adds.

From a personal perspective, Castillo says that one of the challenges he has encountered as a volunteer board member for the affiliate is managing essentially two jobs at the same time. “You still need to dedicate time and effort to run the organization even if you have to work extra hours,” he says, adding that if he does run into difficulty in finding a meeting topic or speaker, he knows he can reach out to TASBO for assistance.

Top of mind for Castillo when asked about his top spots for the area was … his own district! But it’s a well-placed pride in the new construction and renovations happening as a result of a 2018 bond package, from new structures that look like community colleges — “they don’t look like my old high school, that’s for sure” — to the latest technology such as oil-free magnetic air conditioning units.

Away from the schoolyard, though, Castillo offered some of his favorite things to do in the fast-growing greater Austin region: 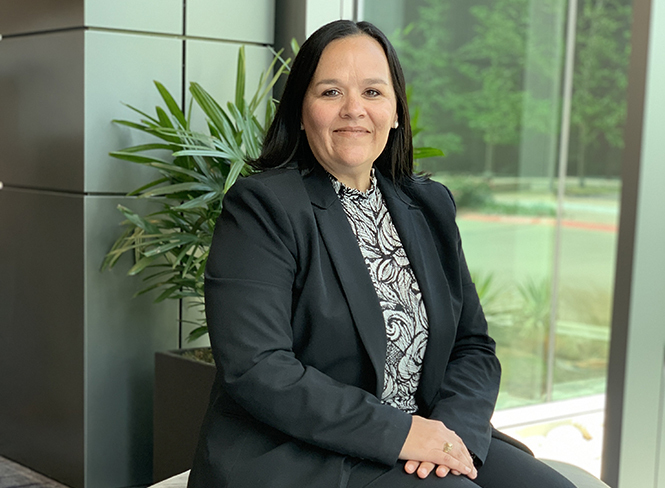 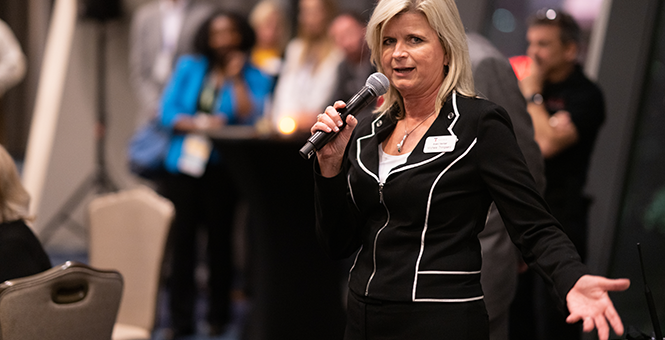 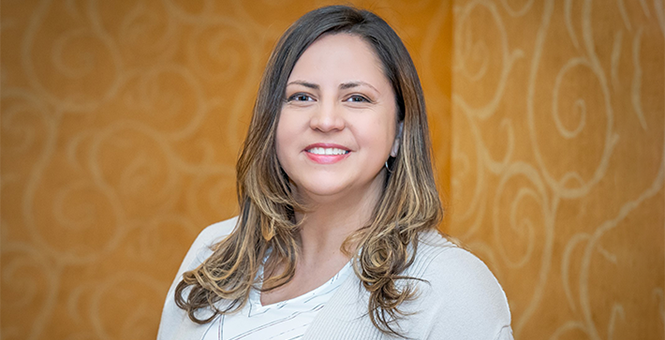