Purchasing Department Strives to Get More Done in Less Time 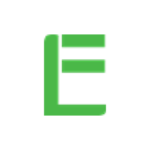 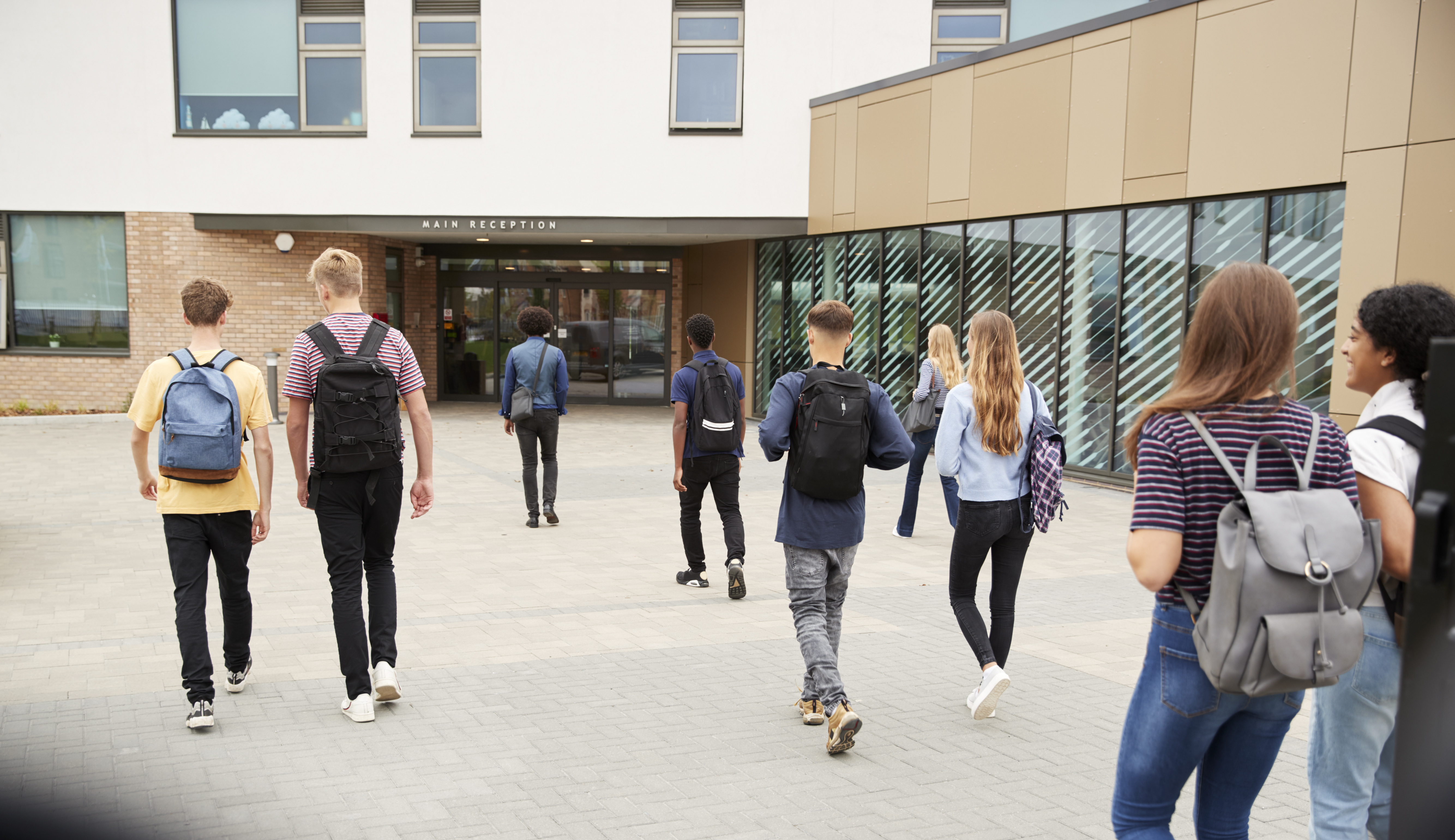 Mesquite ISD's purchasing team learned they could create a platform that would allow them easy access to commodity codes at the product level and approved vendor partners digitally all in one location.

For years, the Purchasing Department at Mesquite Independent School District had been searching for a way to maximize staff time and budget dollars with technology. The procurement process at district campuses included a mix of manual and electronic processes, and some requisitions were even required to be handwritten and routed to multiple people for approval. It was difficult for staff to obtain multiple quotes due to the sheer time needed to do so and finding approved sources to quote.

In summer 2021, Mesquite ISD’s Purchasing Department leadership, made up of Director of Purchasing Darci Hooten, and Senior Buyer Kelly Burks, met with EqualLevel to discuss its procure-to-pay compliance platform. Hooten and Burks learned they could create a platform that would allow them easy access to commodity codes at the product level and approved vendor partners digitally all in one location.

They quickly saw how this approach could potentially save the district thousands of dollars in both time and money. “Seeing maverick spending reined in when end users are limited to a list of approved vendors would be huge,” said Hooten. “And with the current system being so tedious and labor intensive, the marketplace could potentially speed up everything for everybody.”

Other key features that impressed the district:

● Compliance — The marketplace would drive end users to the district’s approved contracts.

● Community Inclusion — The marketplace would give end users the ability to shop from local vendors so more budget dollars remain in the community.

● Savings — The marketplace’s AI-powered EqualLevel Savings Advisor (ELSA) would identify the best price among all district-approved suppliers for users, while they shop.

In mid-2022, Mesquite ISD chose EqualLevel’s platform to automate its procurement process, including full integration with its Munis ERP system. “The ability to lessen the load at the campus level was critical in getting buy-in from our CFO,” said Hooten. With the potential savings generated, and the flexibility and ease of use at the campus level, procurement would be able to deliver on multiple district initiatives in one program.

Mesquite ISD hopes to have its marketplace in place by the start of the 22-23 school year. “We conservatively estimate 10 to 15 percent savings just in hard dollars. That doesn’t include all the soft savings associated with the time our departments and campus staff will be saving,” said Hooten. “It’s going to be a major game changer.”

This article was written by Orville A. Bailey, CEO of EqualLevel.

Mesquite ISD spans 60 square miles on the east side of the Dallas-Fort Worth metroplex in Texas. The city of Mesquite has a population of 150,000 and serves more than 38,000 students spread among 52 campuses. The district’s five-person procurement department is responsible for facilitating the purchase of all important supplies, materials, equipment, and services vital for district operations. In 2022, they were recognized with TASBO's Award of Merit for Purchasing Operations.