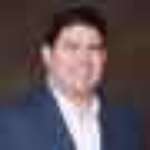 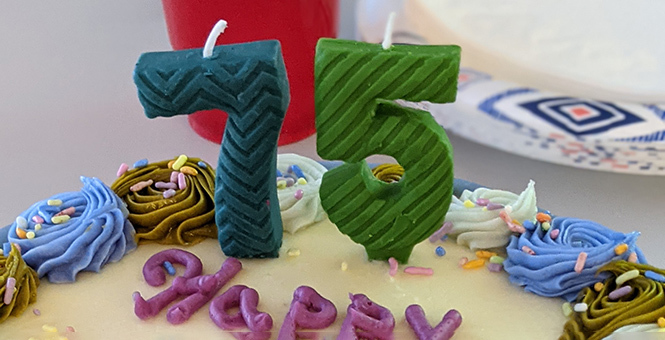 TASBO helped commemorate our 75th anniversary with a special edition of the TASBO Report magazine. The magazine includes a retrospective on TASBO's history from Executive Director Tracy Ginsburg, a timeline with significant milestones, a look at the rise of public education since 1946, a comparison of how schools have changed, and an examination of TASBO's role in transforming public education.

"After 75 years, we have transformed beyond governmental accounting," said Ginsburg. "We wear many hats, take on new responsibilities, create opportunities for others. Our members, their districts, their schools, and their students have accomplished so much over the years."

Beginning in 2019, TASBO began planning the 75th anniversary celebration for the 2021 TASBO Engage Conference in Austin. Due to the pandemic, and then a massive winter storm, those plans were curtailed. Nevertheless, efforts to capture the significance of TASBO's 75 years paid off in the documentary short, "Evolving Public Education in Texas", which was first screened during the 2021 Virtual TASBO Engage Conference.

TASBO worked with Alpheus Media to produce the documentary, beginning with interviews during the 2020 TASBO Engage Conference in Houston. The documentary begins with stories from earlier generations on their classroom experiences. And, then examines the rise of public education in Texas, and then looks into TASBO's role in the transformation.

"If TASBO didn't exist, we'd have to invent it," according to Adam Jones, former Deputy Commissioner at the Texas Education Agency.

Below is the full documentary, "Evolving Public Education in Texas" and an extra "Back in the Day." 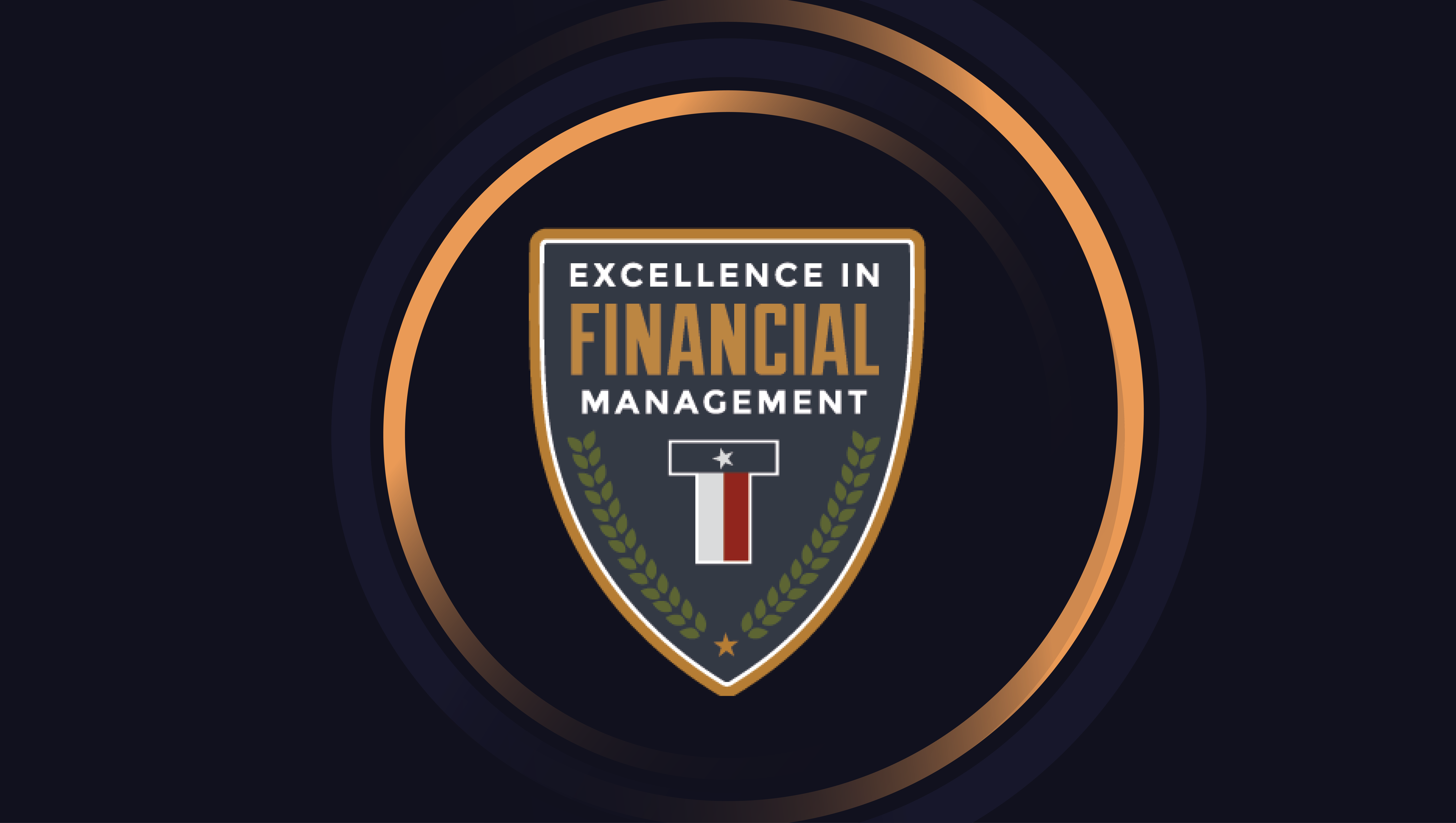 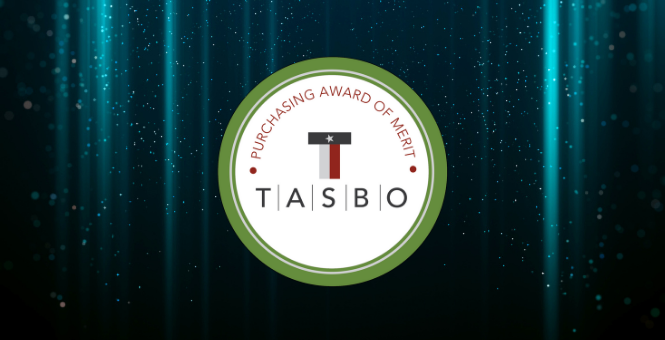 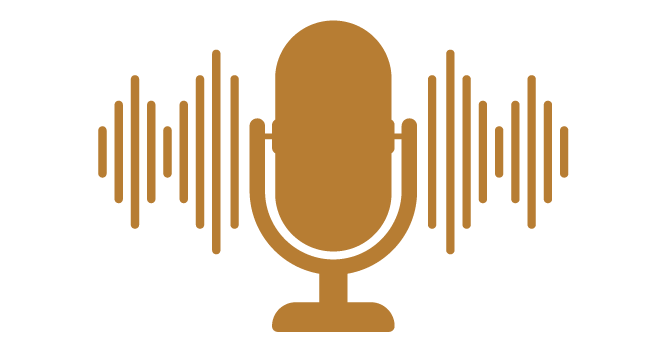