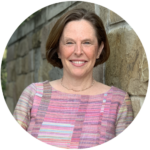 TEA plans to post a video about tax rates for next year in October, but there are some things we already know.

Many of you have already begun thinking about your M&O tax rate for the 2020-2021 school year. TEA plans to post a video about tax rates for next year later next month, but there are some things we already know. TEA is directed in statute to calculate each district's Tier 1 tax rate and provide this information to the districts. Then, districts will need to add their Tier 2 rates on top of that. We expect all districts Tier 1 rates to fall to something like $0.9164 or $0.9165 (depending on TEA rounding decisions). Some districts might see a larger drop in Tier 1 tax rates. Specifically, if your district's property tax base (excluding the impact of expiring TIRZ or 313 value coming back on the tax roll) grows by a faster rate than the state average projected rate of 4.01%. No district will have a Tier 1 rate that is less than 90% of the state average. Consequently, we expect all Tier 1 rates to fall between about $0.9164 and $0.8247. The graph below shows Tier 1 tax rates and anticipated property value growth.

Districts are likely to want to begin thinking about their Tier 2 pennies now. Each district must decide how many Tier 2 pennies they can adopt on top of the TEA calculated Tier 1 rate. Without a TRE, each district can have the greater of:

This means that districts who currently only have 4 golden pennies can get a 5th if all board members agree.

All districts can have up to $0.17 Tier 2 pennies, but exceeding the limit above would require a TRE. Remember that TREs next year are likely to have to occur on the November uniform election date, and they will require an efficiency study. LBB should be posting more about guidelines for efficiency studies later this year. 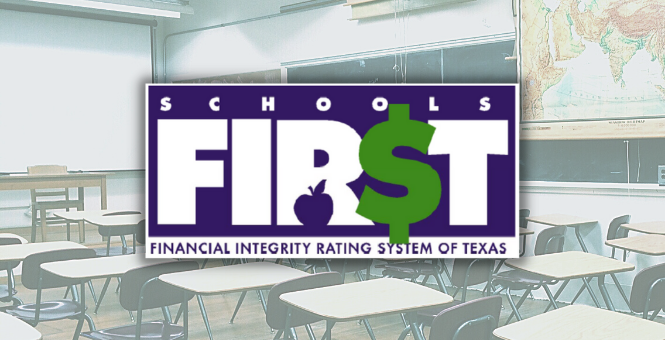